Munich: The Space to be

After 70 years in Frankfurt am Main, the International Motor Show (IAA) took place in Munich for the first time in 2021. During the show, the BMW Group, which is headquartered in Munich, exhibited at a number of locations under the motto “RE:IMAGINE TODAY”: at the IAA SUMMIT on the exhibition grounds; at the IAA OPEN SPACE in the city centre; and at the BMW Group’s own properties. The trade fair has reinvented itself under the title IAA Mobility: numerous campaigns and lots of vehicles and mobility offers of the future were on display at spectacular venues in central Munich. The events recorded 400,000 participants from 95 countries, 744 exhibitors and 936 speakers from 32 countries as well as an international media reach of 137 billion views and 140 million page impressions.

Winkels implemented the “Open Space”, designed for BMW by meiré and meiré, at the central Max Joseph Square in the Bavarian capital. The BMW Group presented its vision and concept vehicles, as well as its sustainability strategy focussed on the circular economy, in the so-called round “hubs”. As the instructed stand builders, we installed 25 containers and assembled 66,150 kg of steel in the approx. 3,000-square-metre open exhibition area, and used 9,300 metres of recycled and elastic tape as well as over 8,000 running metres of sustainable wooden planks. We adorned the stand with 38 trees of up to 5 m in height, as well as numerous grasses, columnar plants and creepers. We entrusted 90 fitters in two shifts with the construction and dismantling work on site. All of the constructions, materials and plants will be reused multiple times. We look forward to our next assignment as a BMW stand builder! 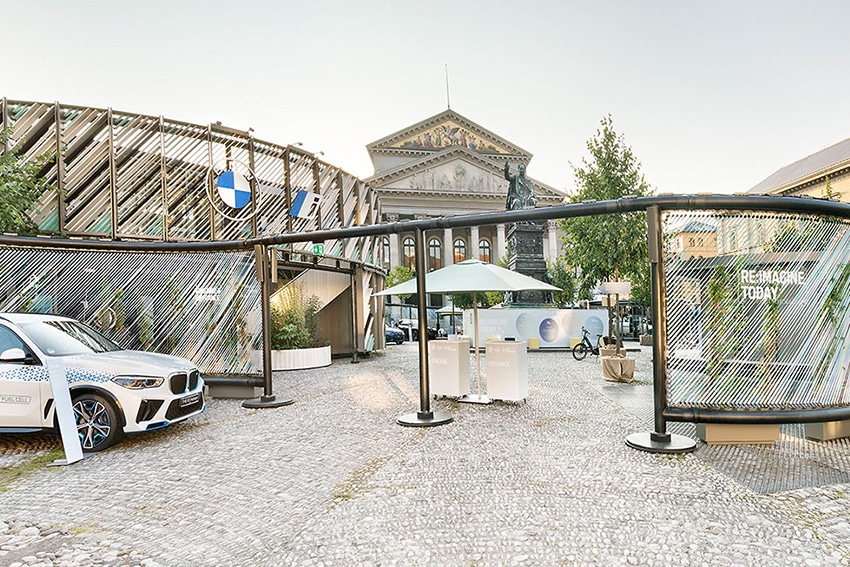 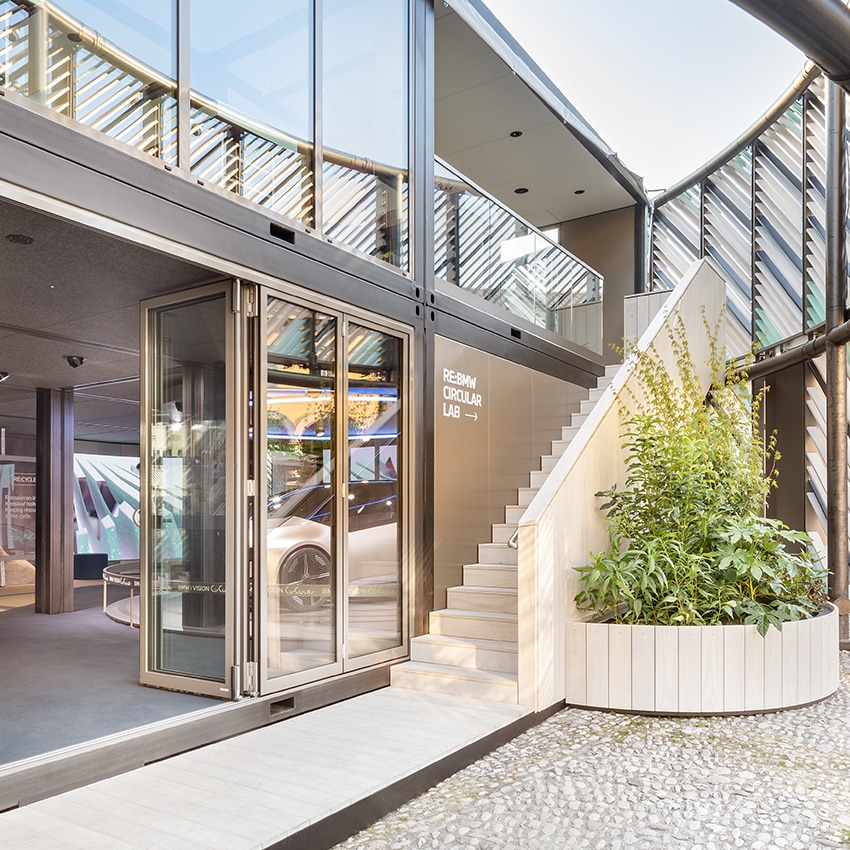 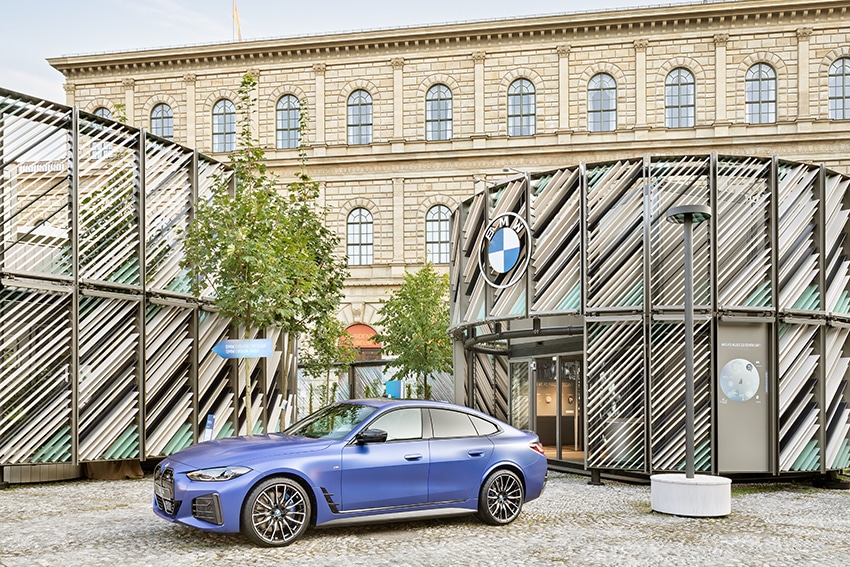 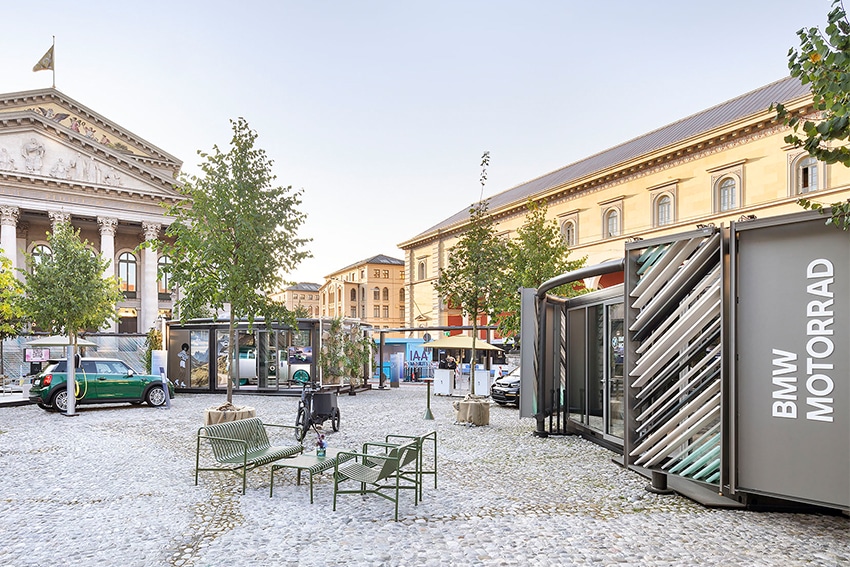 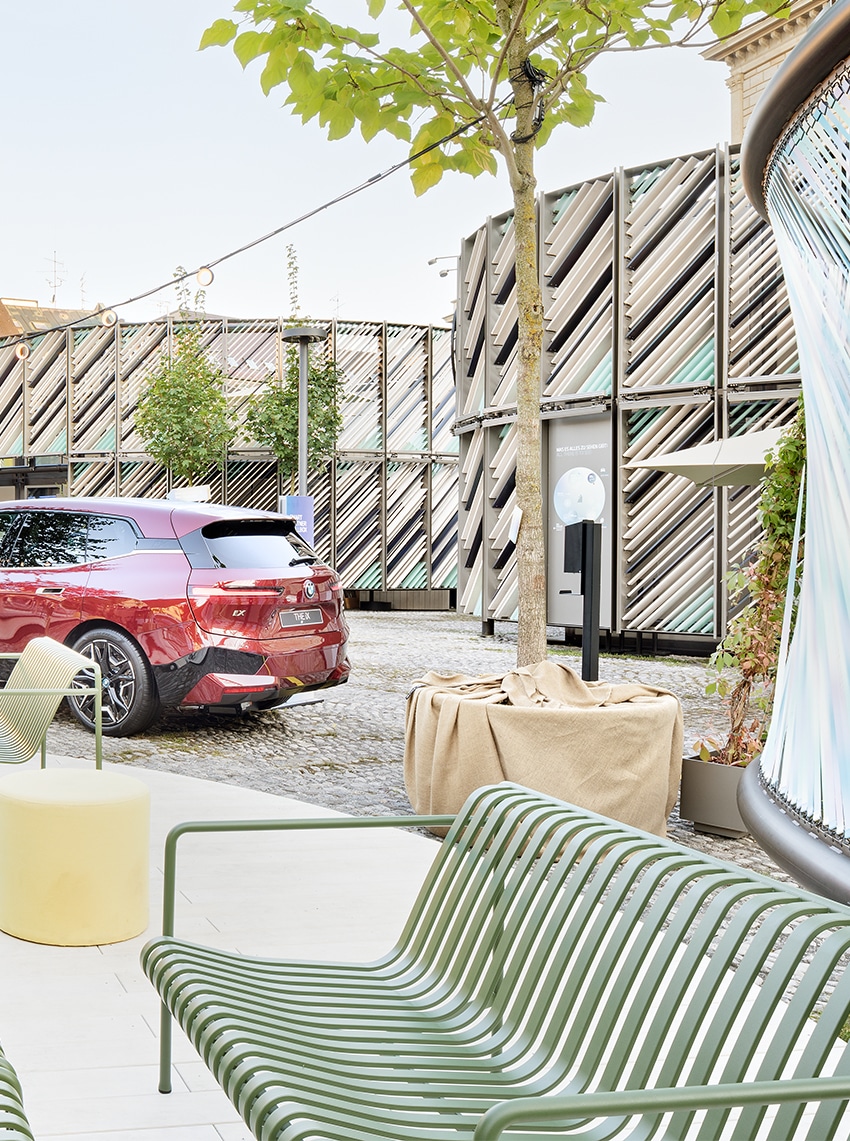 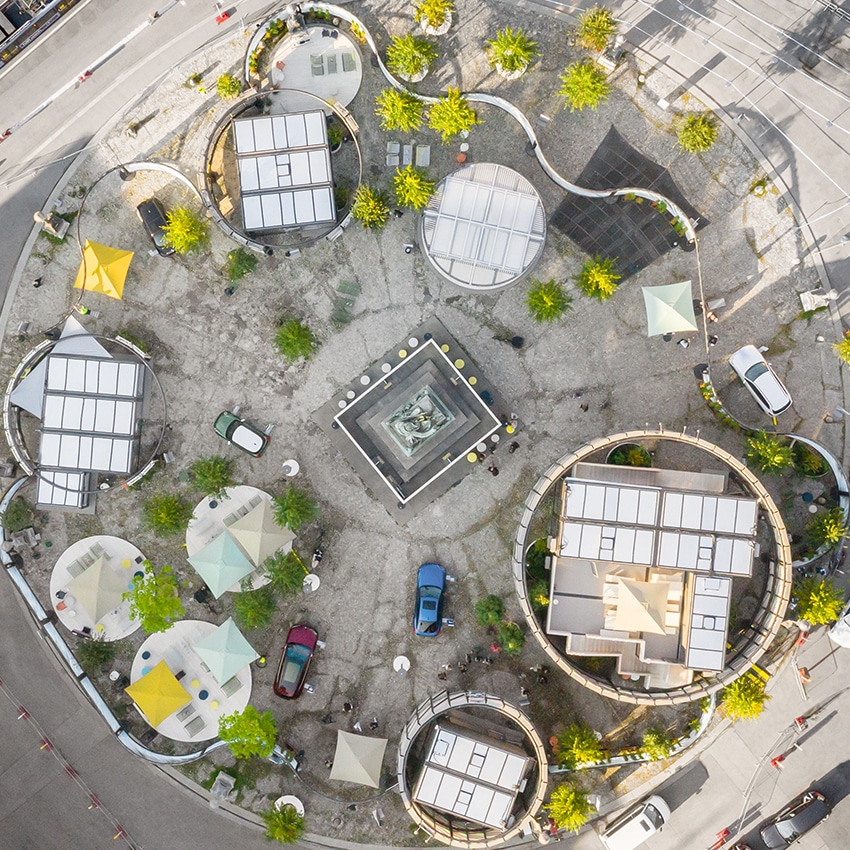 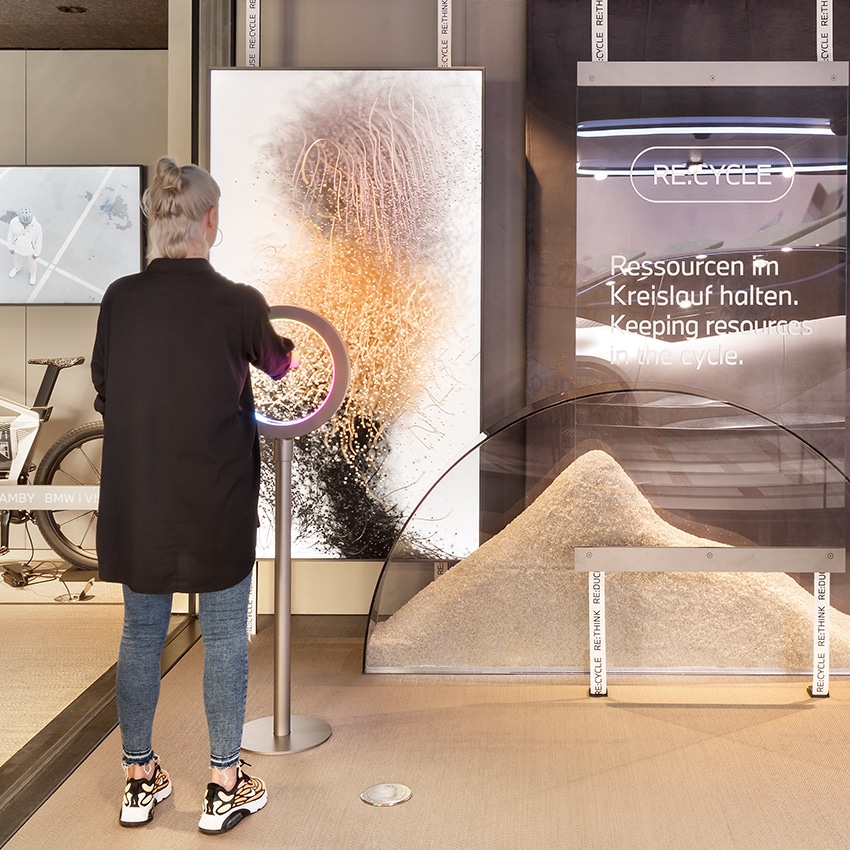 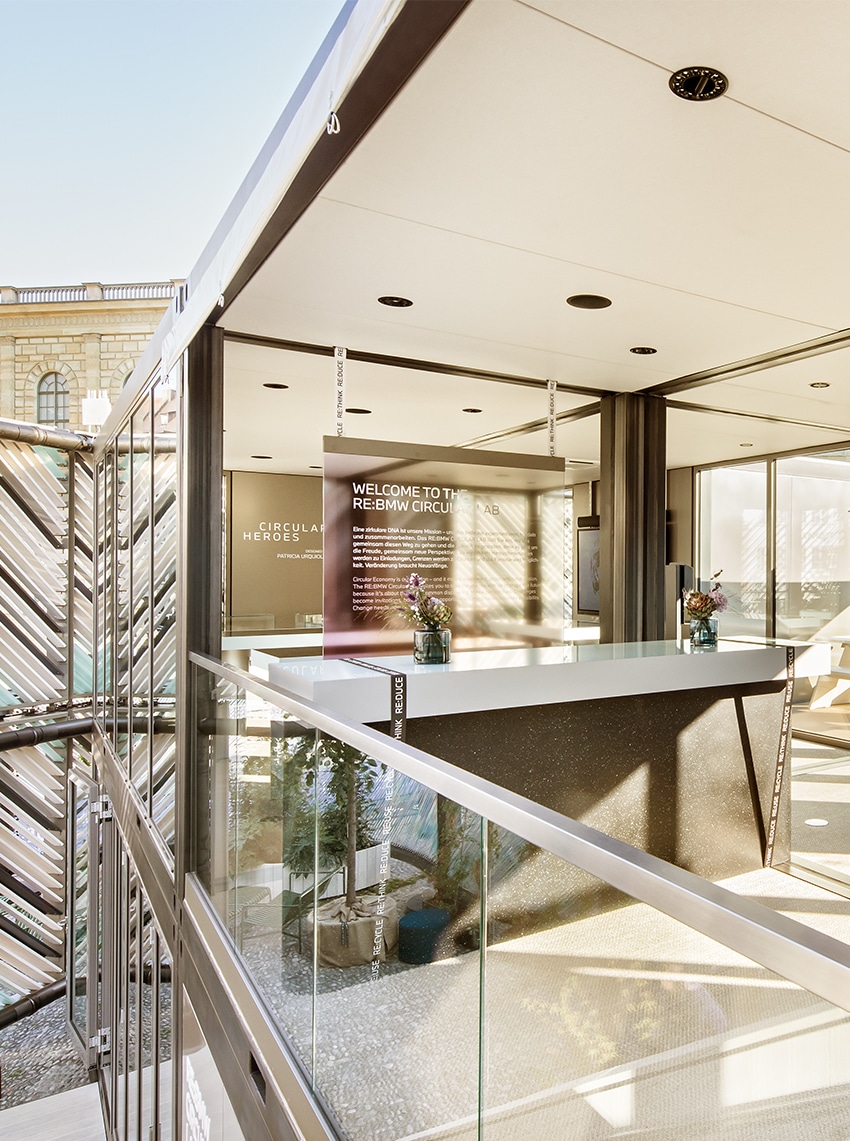 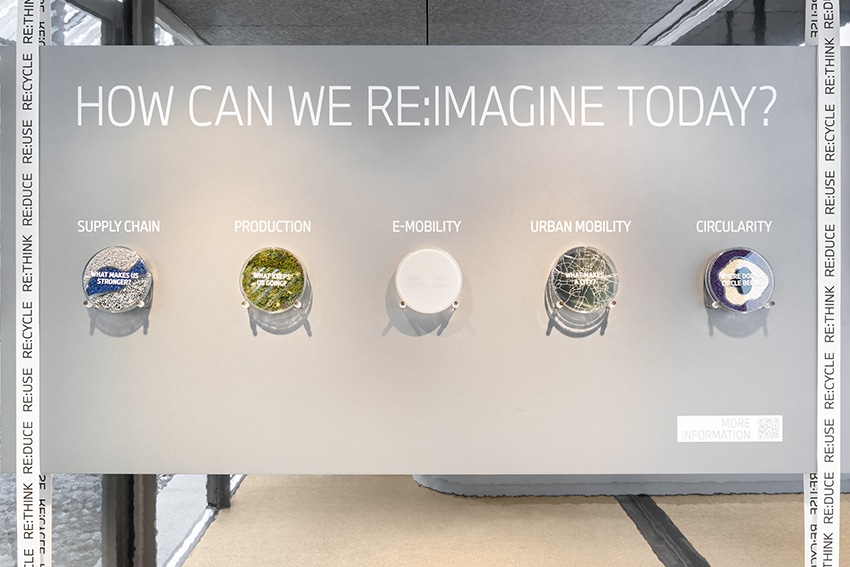 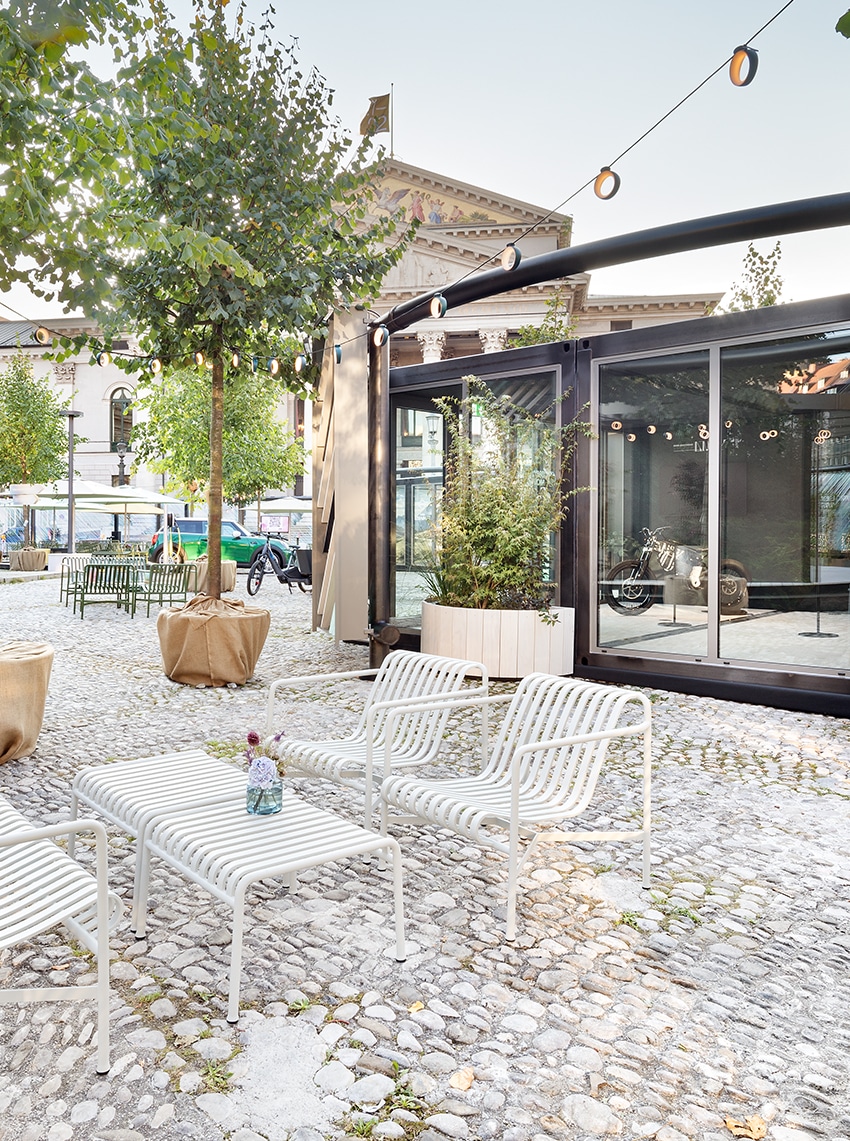 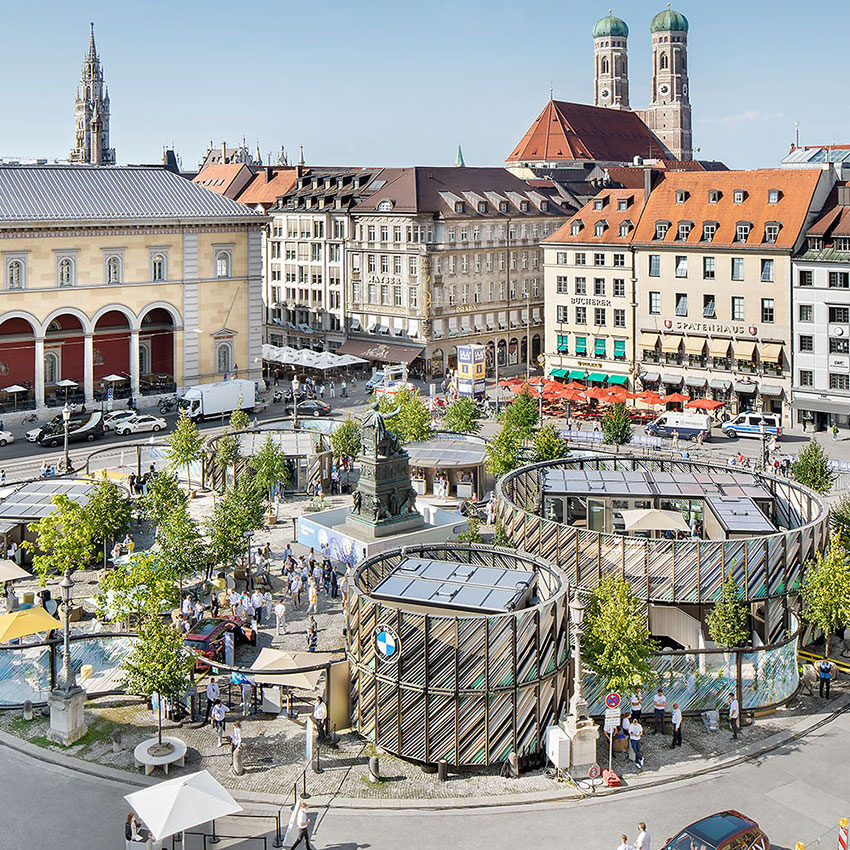