Premiere for Plaion at Gamescom 2022

Together with Walbert-Schmitz and a team of specialists, Winkels constructed two trade fair stands of 1800 m² and 700 m² respectively for Gamescom 2022 in Cologne.

Plaion is a leading developer, publisher and distributor of entertainment products and appeared at the Gamescom trade fair in Cologne for the first time under a new identity. Shortly before the fair, this giant of the publishing world completed its rebranding from Koch Media to PLAION and presented in a space of over 2,500 square metres in the end-user and business section. The generously-dimensioned activity space was designed and planned by Walbert-Schmitz. As a stand builder, Winkels Interior implemented the internal concept of the space. This included streaming cabins for live broadcasts in the B2C area and staged experience spaces with themed highlights from the major games in the business area. Despite a limited timeframe, Winkels proved to be a dependable stand builder at Gamescom in terms of project management, production and logistics.

Plaion, a subsidiary of the Embracer Group, markets a range of game labels (Deep Silver, Prime Matter) and develops games in its own studios, including Deep Silver Fishlabs (Chorus) and Warhorse (Kingdom Come. Deliverance). 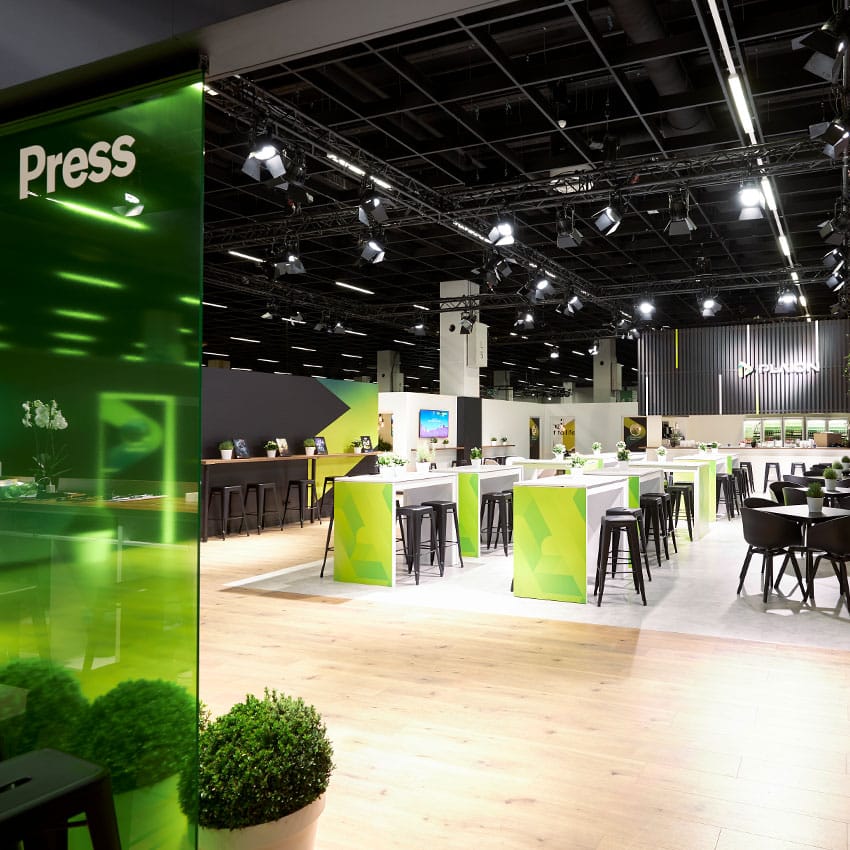 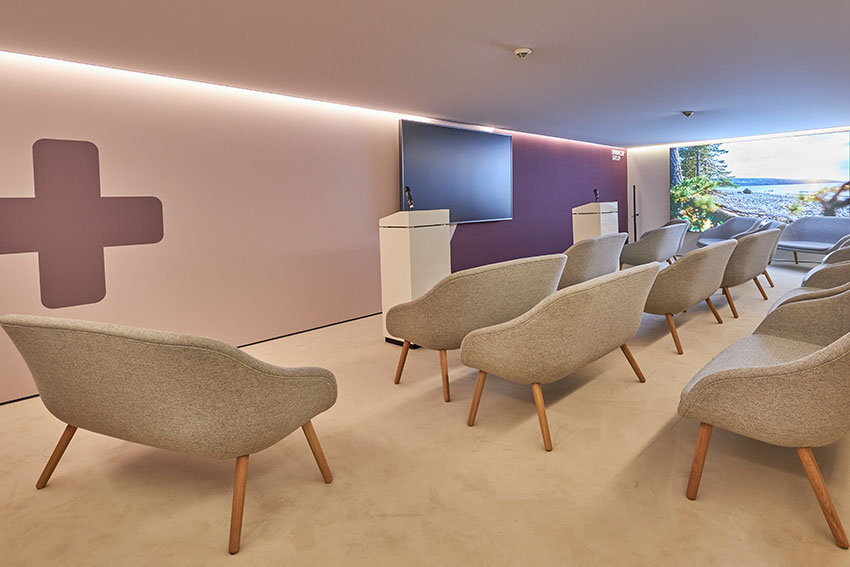 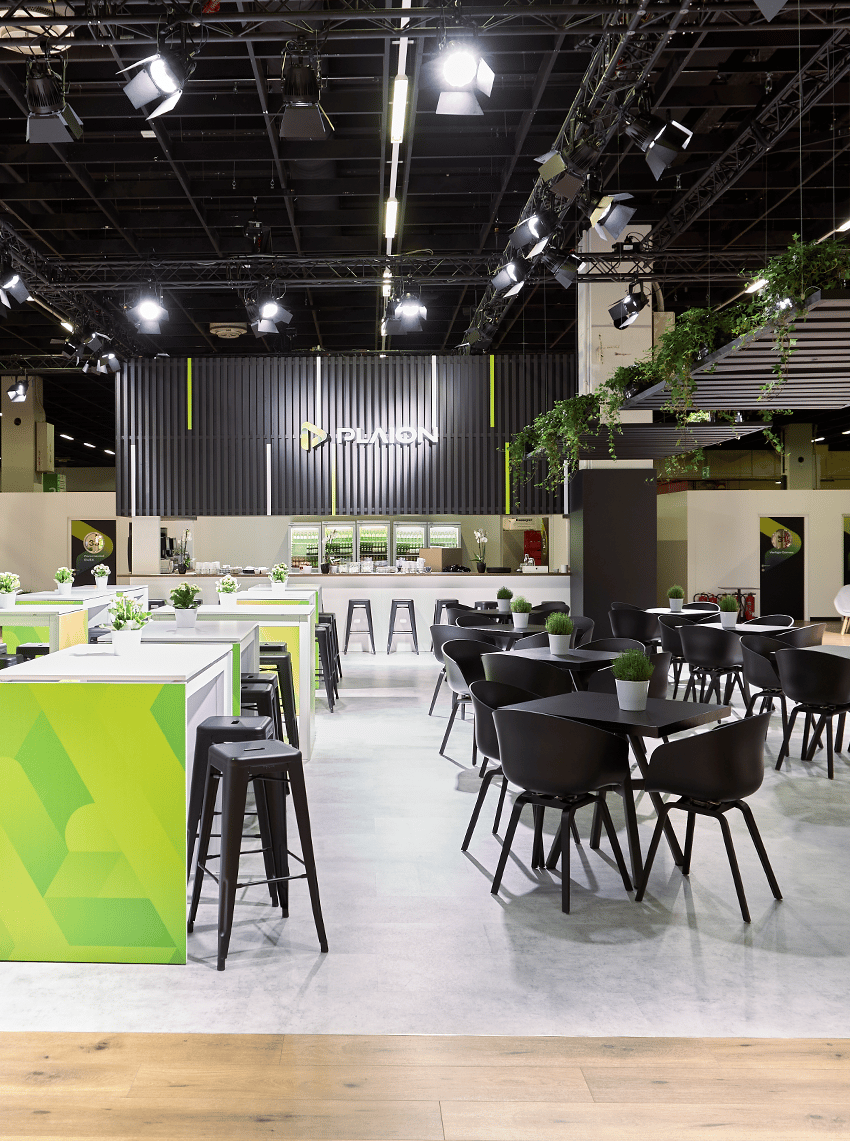 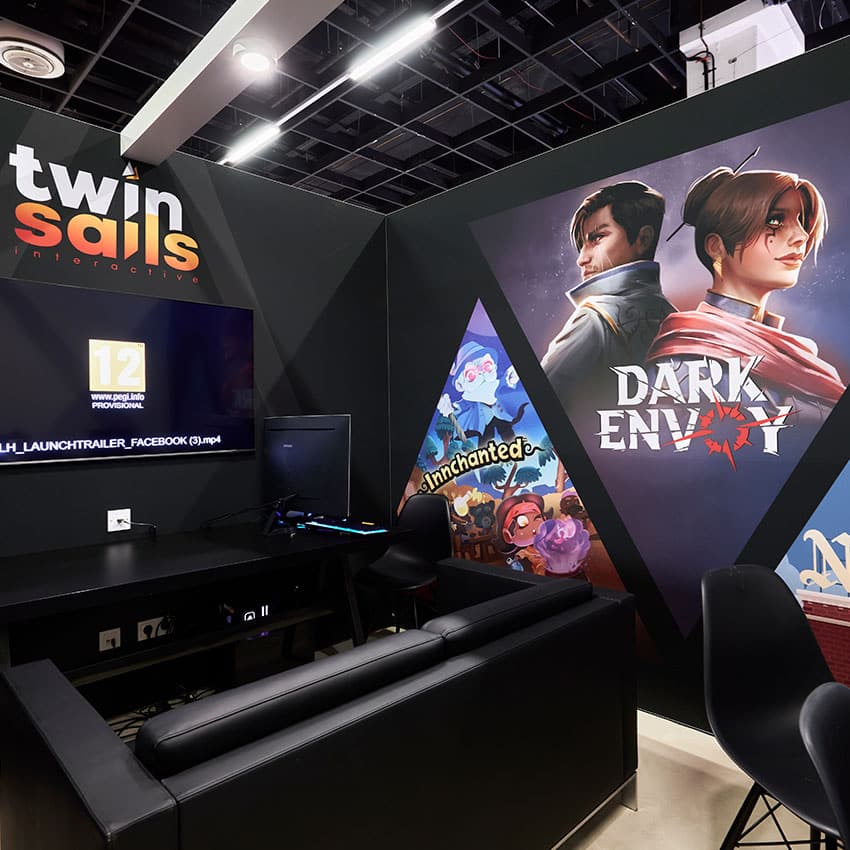 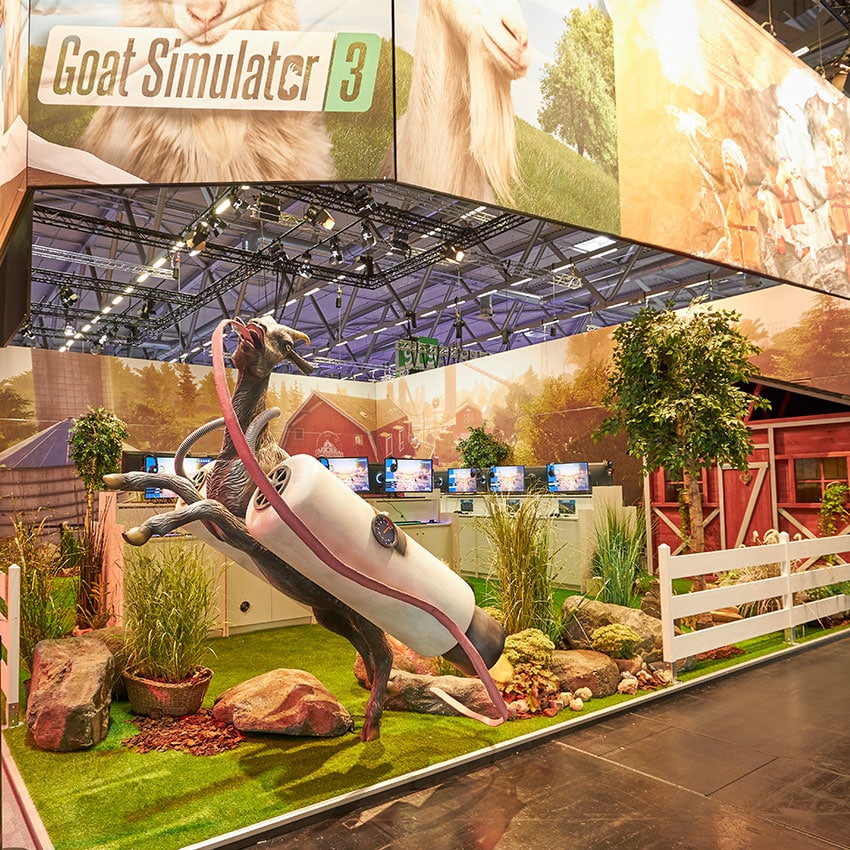 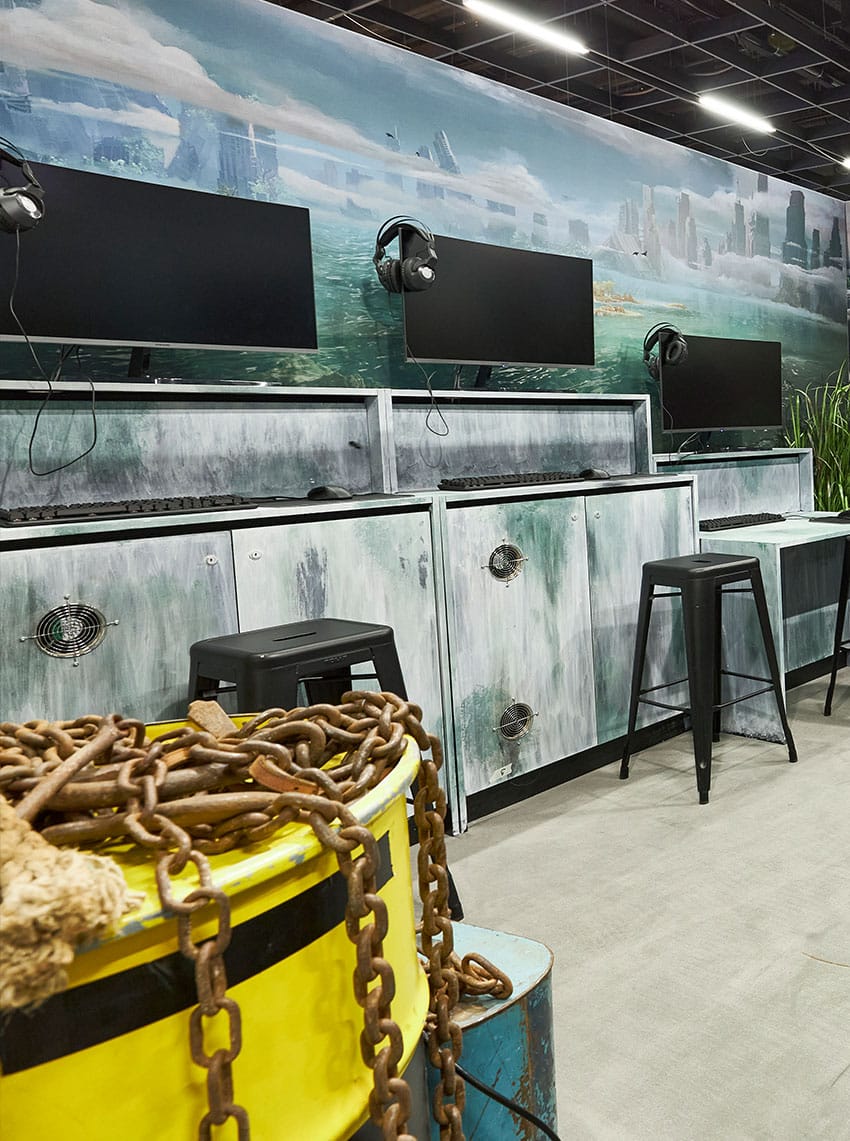 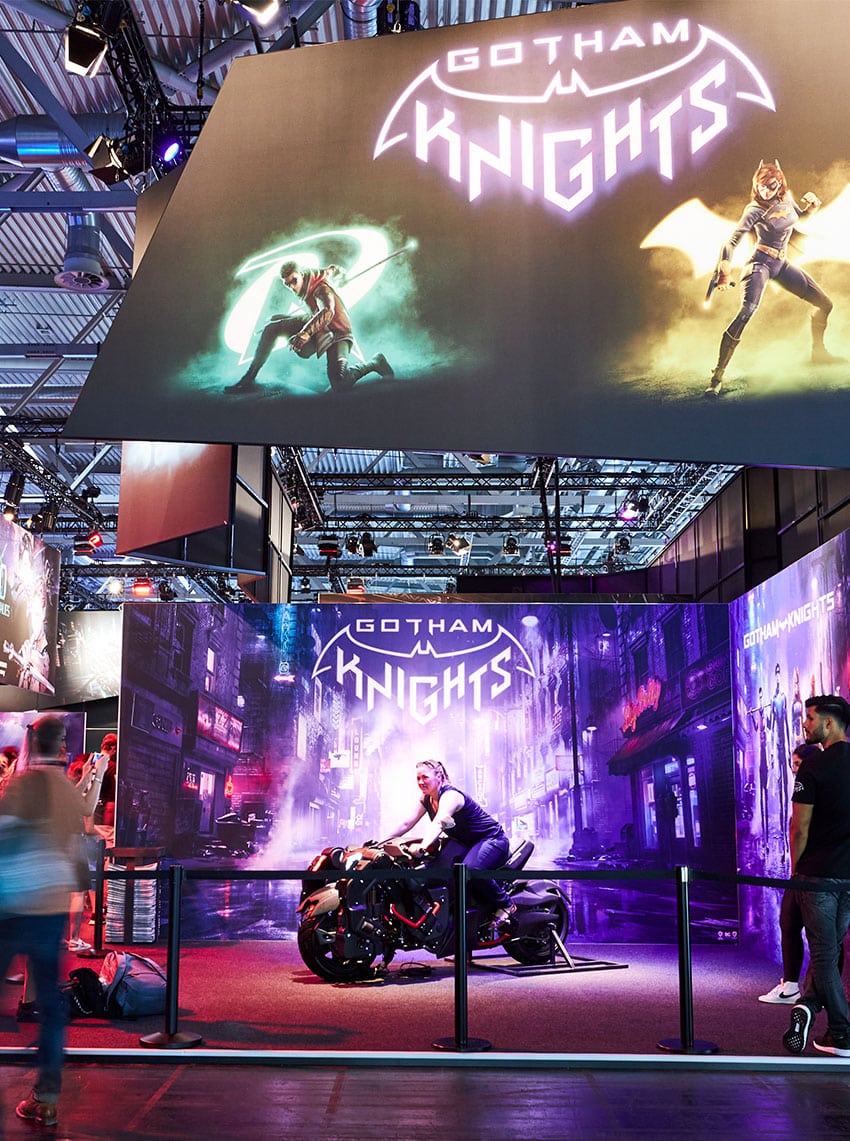 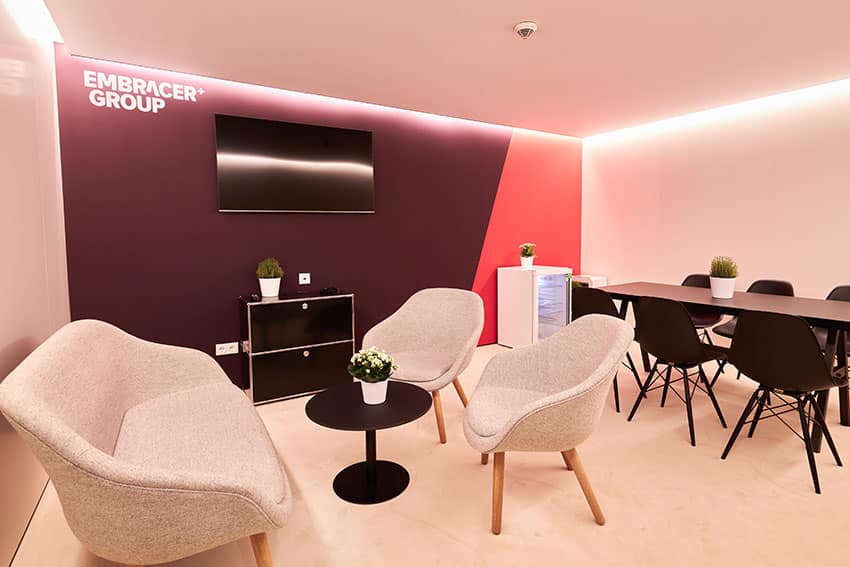 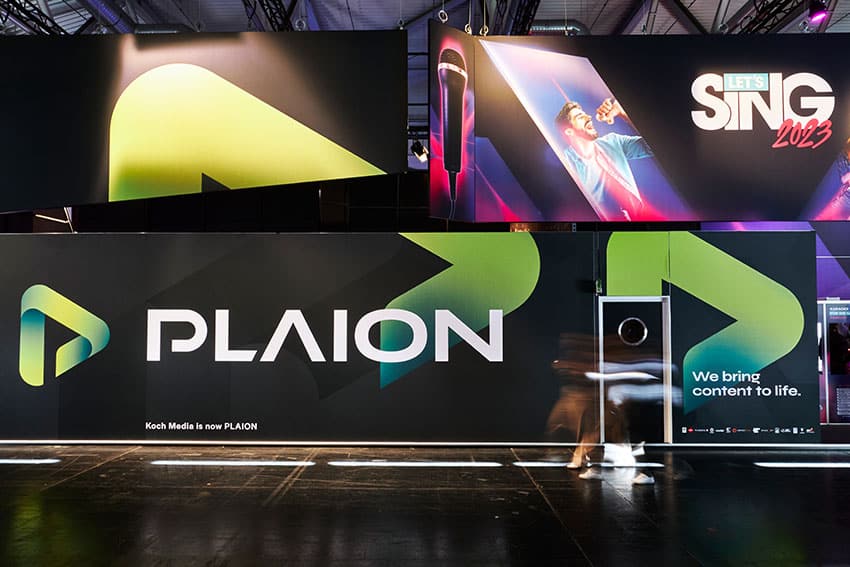 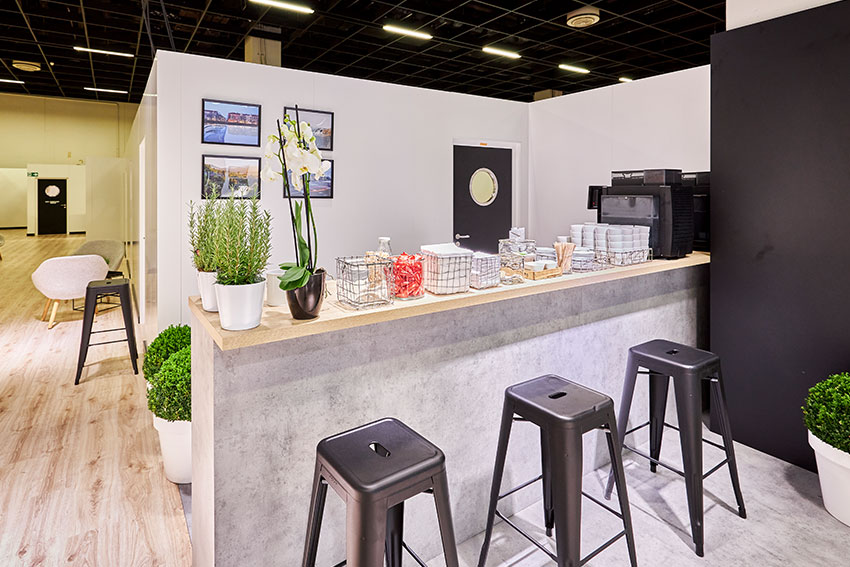